A fresh look at bamboo’s potential in tackling restoration challenges and improving resilience to climate change.

In forestry circles, bamboo is not always given the credit it deserves. And yet, with adequate attention, investment, and standards, bamboo could play a prominent role in forest and landscape restoration and become a major renewable and sustainable crop. Perceptions of a natural resource often shape its usage. In this case, bamboo’s sometimes unfortunate image is linked to European notions of landscape, plant value and utility. For example, the advent of modern agriculture and modern forest management during the eighteenth and nineteenth centuries influenced the European approach to plant management. Forests became valued as “timber”, while other plants were considered to be either “crops” (valuable plants) or “weeds” (unwanted plants). To this day, bamboo, stuck somewhere between forestry, horticulture and agriculture, defies any attempt at neat categorization, and international forestry institutions still tend to overlook it as an important natural resource . In recent times, bamboo has been associated with the “alternative” green movement. Entrenched in hippy stereotypes, its image has not translated well in financial markets. However, as institutional investment in forestry hits the US$ 100 billion mark (New Forests, 2015) and the demand for new fibres increases, bamboo’s position is poised to change. 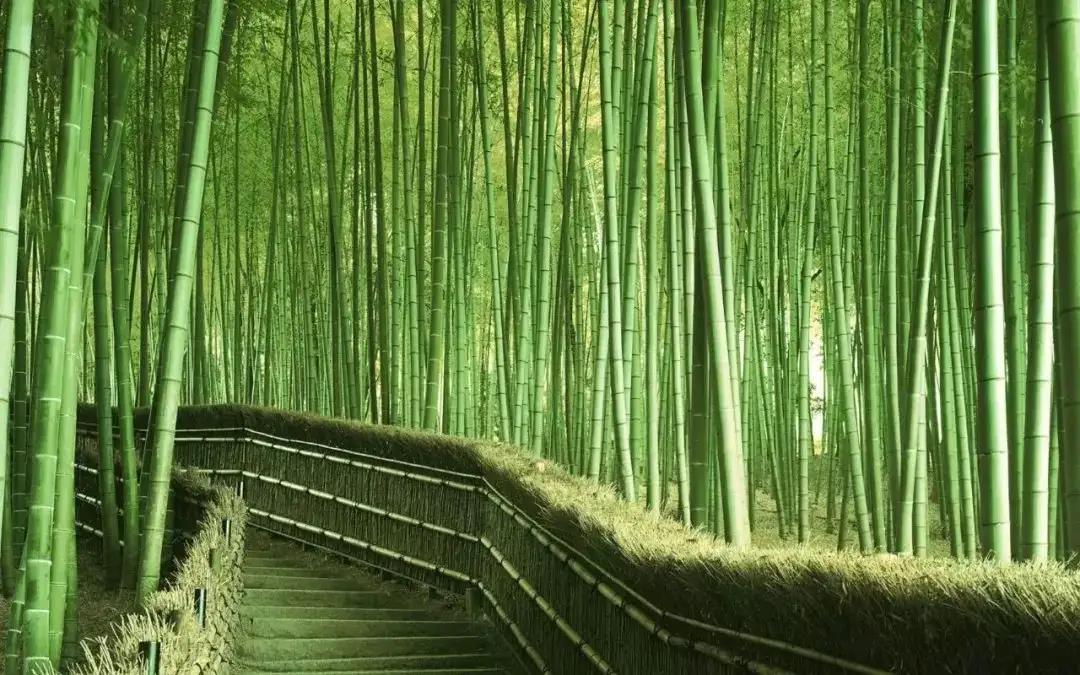 In light of the challenges of the twentyfirst century, we need to reassess the plants we use and how we use them. As the planet moves towards 9.6 billion people by 2050 (United Nations, 2013), we need to consider new challenges in natural resource management, resilience to climate change, new notions of landscapes, plant value, and utility as well as potential resource deficits. Increasing populations and the growth of the global middle class have resulted in a rising demand for wood- and fibre-based products, contributing to a multitude of drivers of deforestation and putting pressure on the planet’s remaining forests. Plantations currently provide less than 50 percent of the world’s demand for roundwood, but a far lower percentage of other wood products, and both temperate and tropical forests continue to be cleared. As one of the fastest-growing plants on earth, with an estimated 1 200 to nearly 1 500 species worldwide.

Bamboo pulp is a new environmental material for making toilet paper,bamboo toilet paper is softer, and it has excellent tension and brilliant solubility.

What’s more,bamboo has a function of natural sterilization that is called”ZHUKUN”. 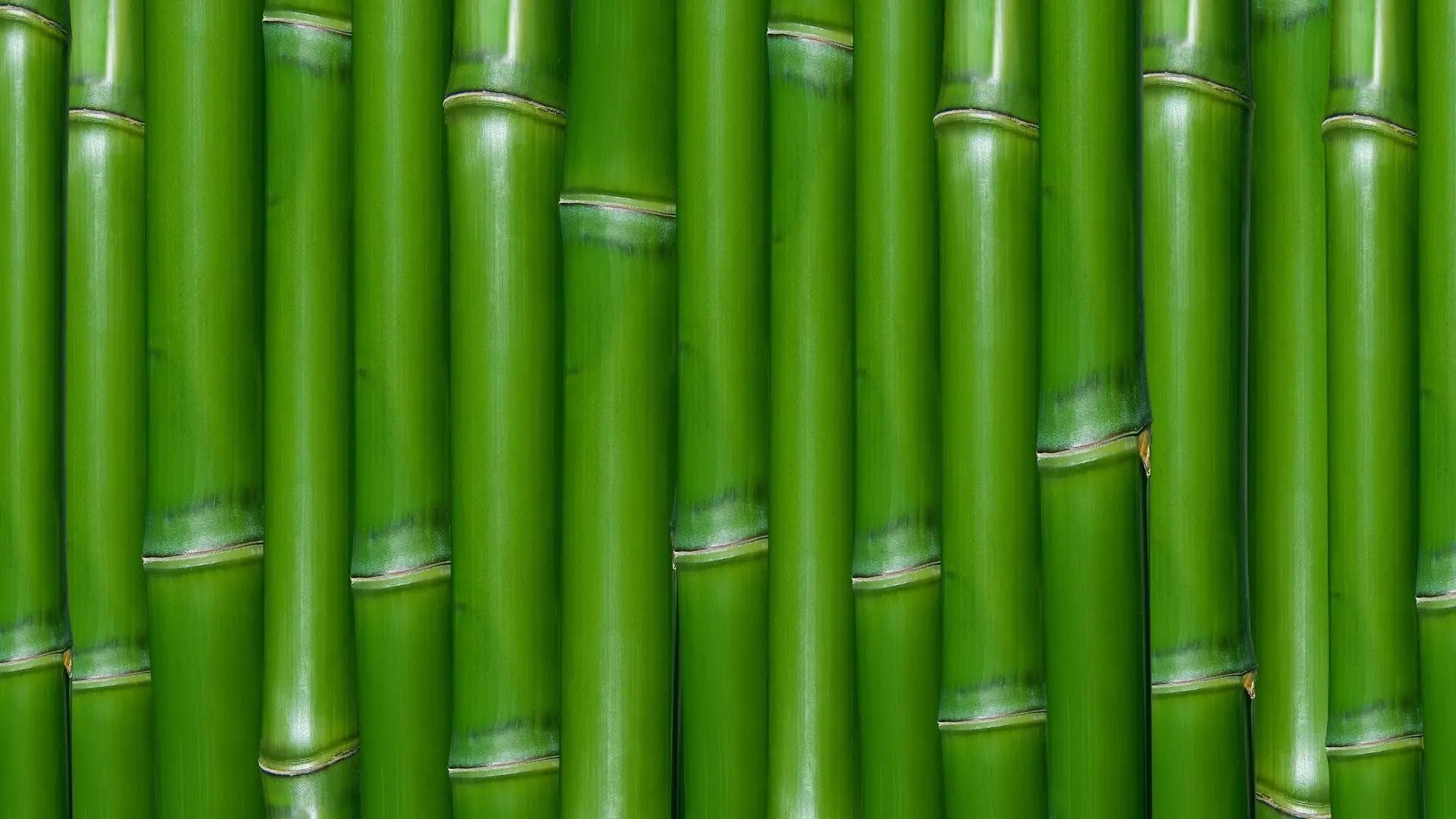 Hope that you have more interest to know about bamboo.

Let us together to protect the encivironment.

ON HEMP, BAMBOO, AND BIDETS: ALL YOUR QUESTIONS ABOUT TOILET PAPER ANSWERED
Scroll to top