Brazilian amazonic region and environment research institute (Imazon) issued a report, on August 17, in the year to July 12 consecutive months, the area of deforestation in the amazon has reached the most over the past 15 years, according to a report in the past 12 months, 10781 square kilometers of the amazon rainforest have been cut down, the equivalent of seven times the area of Sao Paulo, Brazil’s biggest city. 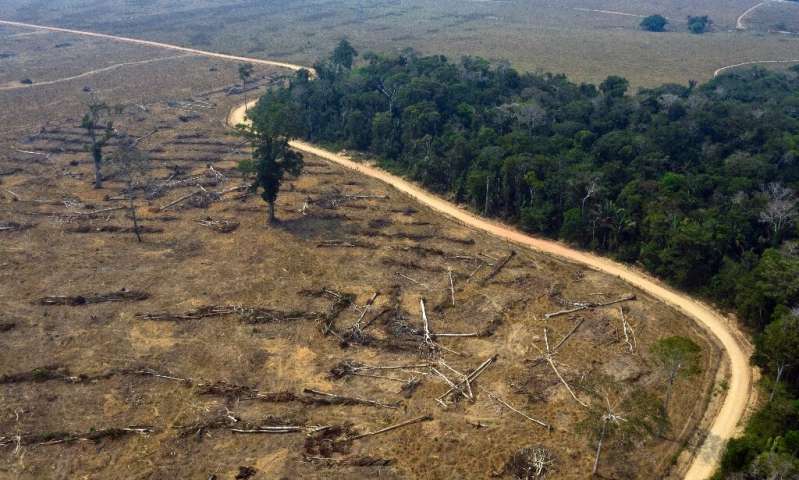 According to Imazon’s latest datas, this is the second year in a row that deforestation in the Amazon has exceeded 10,000 sq km. Since August 2020 until now, 21,257 square kilometers of Amazon have been deforested.

On August,10, Brazil’s National Institute for Space Research released data on the deforestation of the Amazon over the past 12 months, which put the figure at 8,590 square kilometers. But the local industry generally agrees that Imazon’s satellite survey is more accurate than the government’s. The National Space Institute counts fires larger than three hectares, whereas the satellite survey counts all fires larger than one hectare

This situation will be cause the ecosystem irreversibly. Tropical rainforests will be reduced to open grasslands, endangering biodiversity, altering regional climate patterns and accelerating climate change.

Without plants absorbing carbon dioxide, no oxygen would be produced, and the atmosphere would run out of oxygen and species would die out. The biodiversity of Brazil will decline rapidly. The tropical rainforest is called the lung of the earth. If there is no protection of this forest, many animals will lose their homes, directly destroying the ecological balance, which not only has a profound impact on Brazil, but also the whole world. 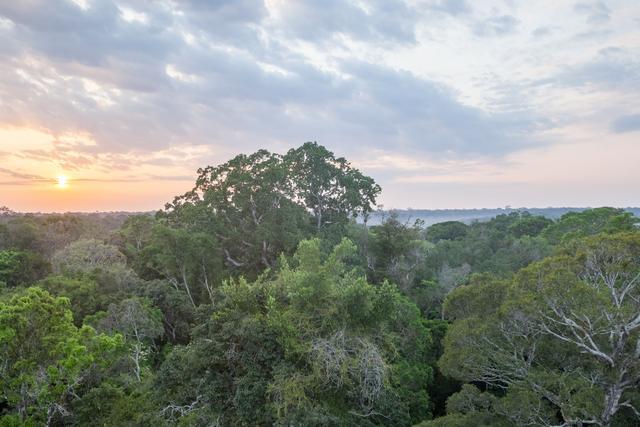 Cutting down trees is easy to soil erosion, if the vegetation coverage rate is low, the rainy season will cause a lot of soil erosion, the field damage, fill the riverbed high, the estuary silt, great harm. If this continues for a long time, natural disasters in Brazil will certainly become more frequent. Soil erosion is serious, even if the land is used to grow food, there will be no good harvest. Soil and water loss is serious, and the damage to its surface is irreversible. 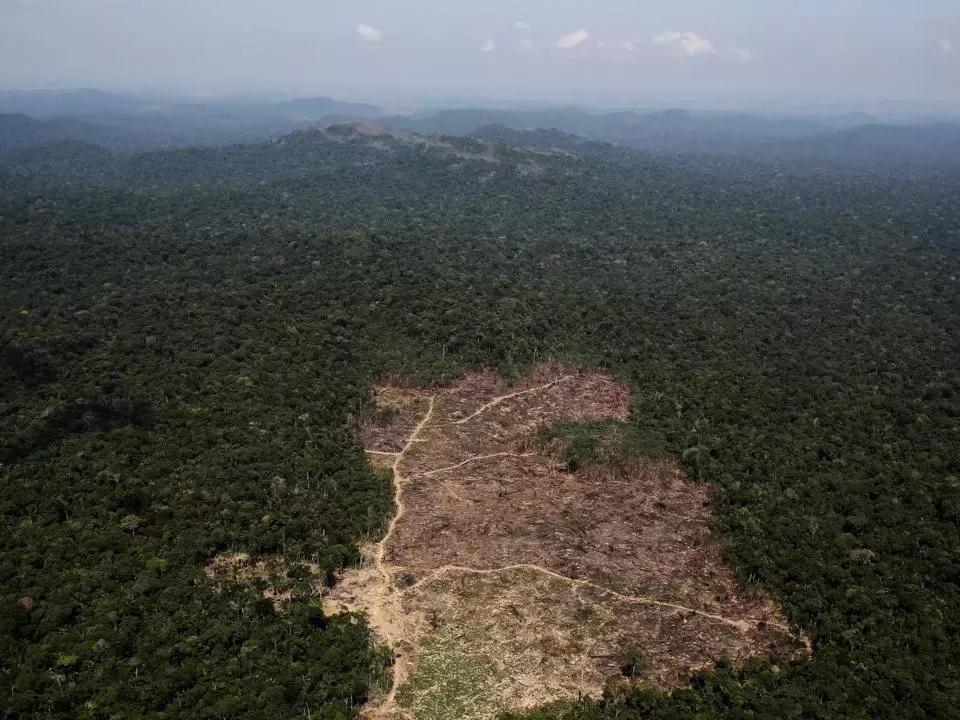 Surface soil lack of vegetation protection, land desertification, heavy rain will send debris flow and other natural disasters. This is the most terrible impact of any country, is very afraid of natural disasters, without the ecological balance of nature, we have no way to resist the mutual depression of natural disasters. Although cutting down trees has gained short-term benefits, in the long run, it is possible to lose their homes. 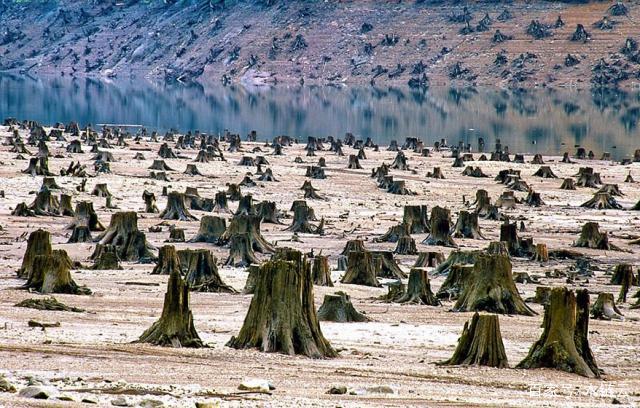 There will be a series of effects, such as flooding of villages, rising temperatures and extreme weather. Ecology needs to be maintained in a balanced state. If the earth is not well protected, it can only be retaliated by nature. Short-term economic benefits and long-term stability must be measured.

it is urgent to choose bamboo as the raw material of tissue paper. Bamboo for paper is Cizhu bamboo(慈竹）, Baijia bamboo(白夹竹） and Chenglv bamboo（撑绿竹）. Those bamboos are characterized by rich fiber quality, fast growth rate, high yield and more bamboo shoots. They can reproduce in large quantities and are most suitable for mass production of bamboo pulp. These bamboos have wide adaptation area, easy cultivation, high survival rate, short rotation period and large production. Generally 3 years can be cutting, the annual yield of bamboo 1 to 2 tons, if selected, up to 3 to 4 tons. At present, Sichuan, China, which has the largest bamboo pulp production, mainly uses these fast-growing and high-yield bamboo as raw materials for paper making. Bamboo virgin pulp is a substitute for wood virgin pulp, natural and environmental protection,It’s good for protect the forest. 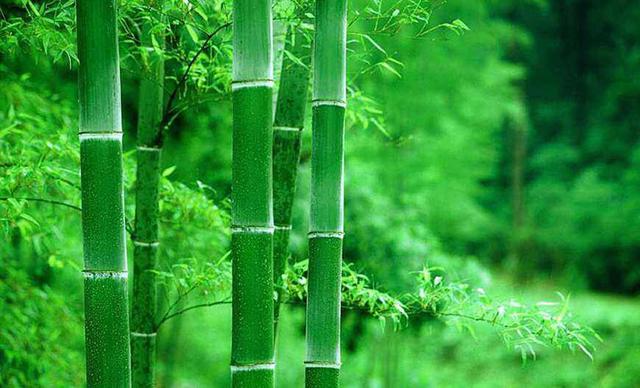